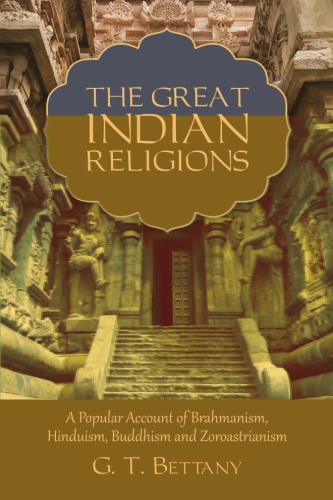 G. T. (George Thomas) Bettany (1850-1891) was born and educated in England, attending Gonville and Caius College in Cambridge University, studying medicine and the natural sciences. He also attended London University in 1871, taking a degree in geology, and later receiving an MA six years later. He lectured on biology, and botany. Bettany wrote numerous works of history on various subjects, including A Biographical History of Guy’s Hospital (1892), Life of Charles Darwin (1887), and A Sketch of the History of Judaism and Christianity in the Light of Modern Research and Criticism (1892). He also was the English editor of Lippincott’s Monthly Magazine. He died of heart disease at the age of 41.