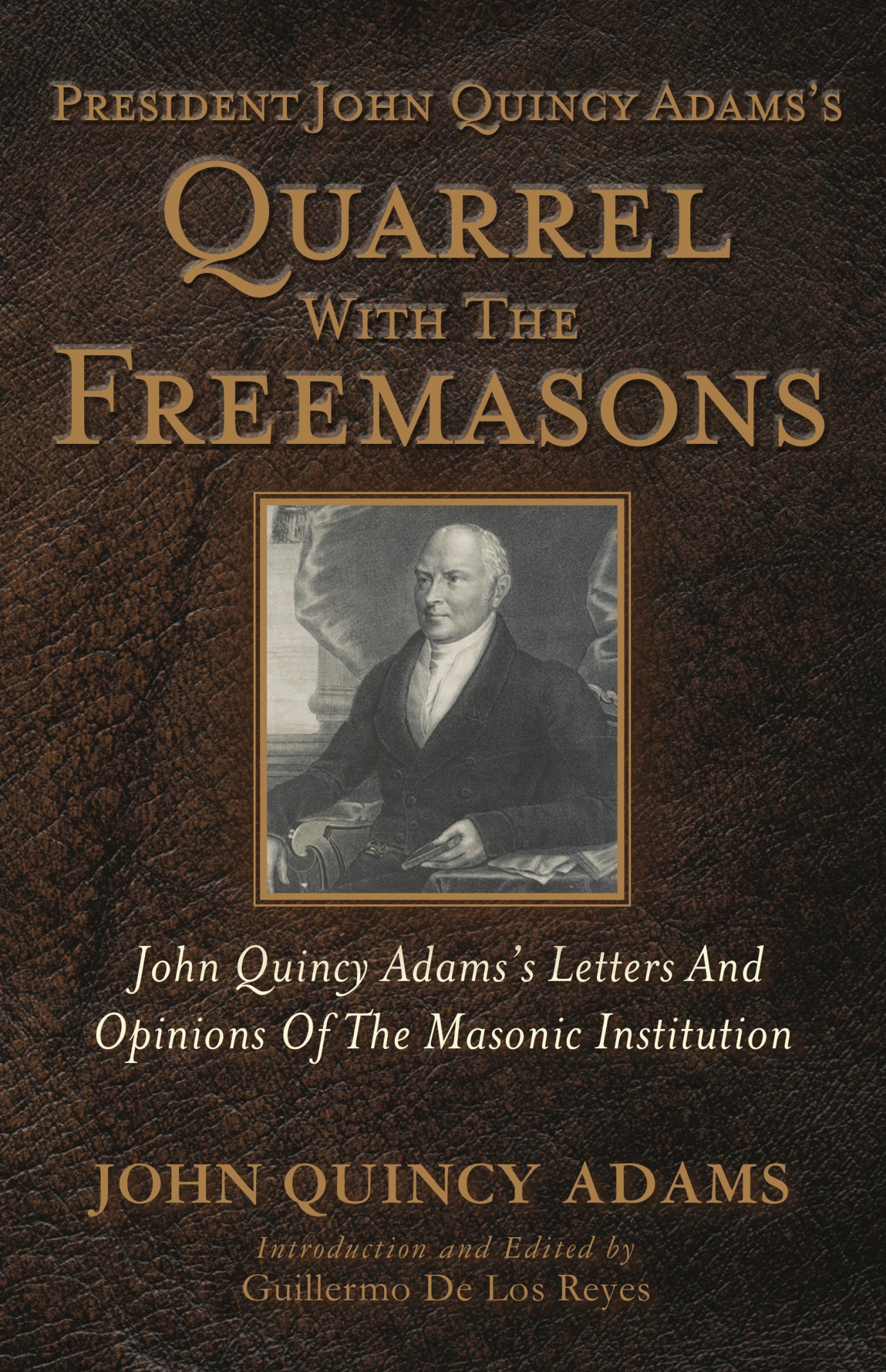 Such was the revulsion in the United States over the purported murder of William Morgan, an upstate New Yorker who in 1826 disappeared after threatening to expose Masonic secrets, that political groups campaigned to drive Masons out of office and close down their lodges. President John Quincy Adams devoted considerable energy to the controversy, as this remarkable set of letters shows. He not only scorned Freemasonry but opposed college secret societies as well, and his feelings about secrecy continue to be of interest as in a new era we face Wikileaks and other challenges to covert activities.