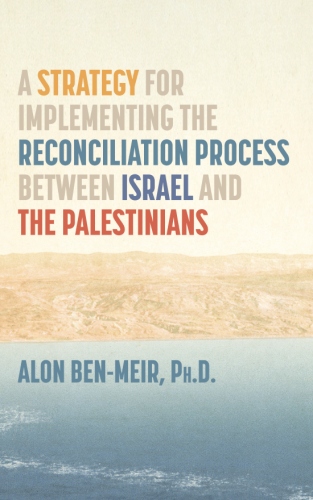 The most puzzling aspect of the Israeli-Palestinian conflict is that after 69 years of mutual violence, enmity and suffering, it remains unresolved even when coexistence is inevitable and a two-state solution remains the only viable option. Although there are many contentious issues that must be specifically addressed, it is the psychological dimension of the conflict which directly impacts every conflicting issue and makes it increasingly intractable. To mitigate the conflict, we must first look into the elements that inform the psychological dimension and how to alleviate them as prerequisites to finding a solution.

Dr. Alon Ben Meir is a professor and Senior Fellow at New York University’s Center for Global Affairs and Senior Fellow at the World Policy Institute. Dr. Ben- Meir is an expert on Middle East politics and affairs, specializing in international negotiations and conflict resolution. In the past two decades, Ben-Meir has been directly involved in Track II diplomacy related to various conflicts in the Middle East, including numerous negotiations between Israel and its neighboring countries and Turkey.