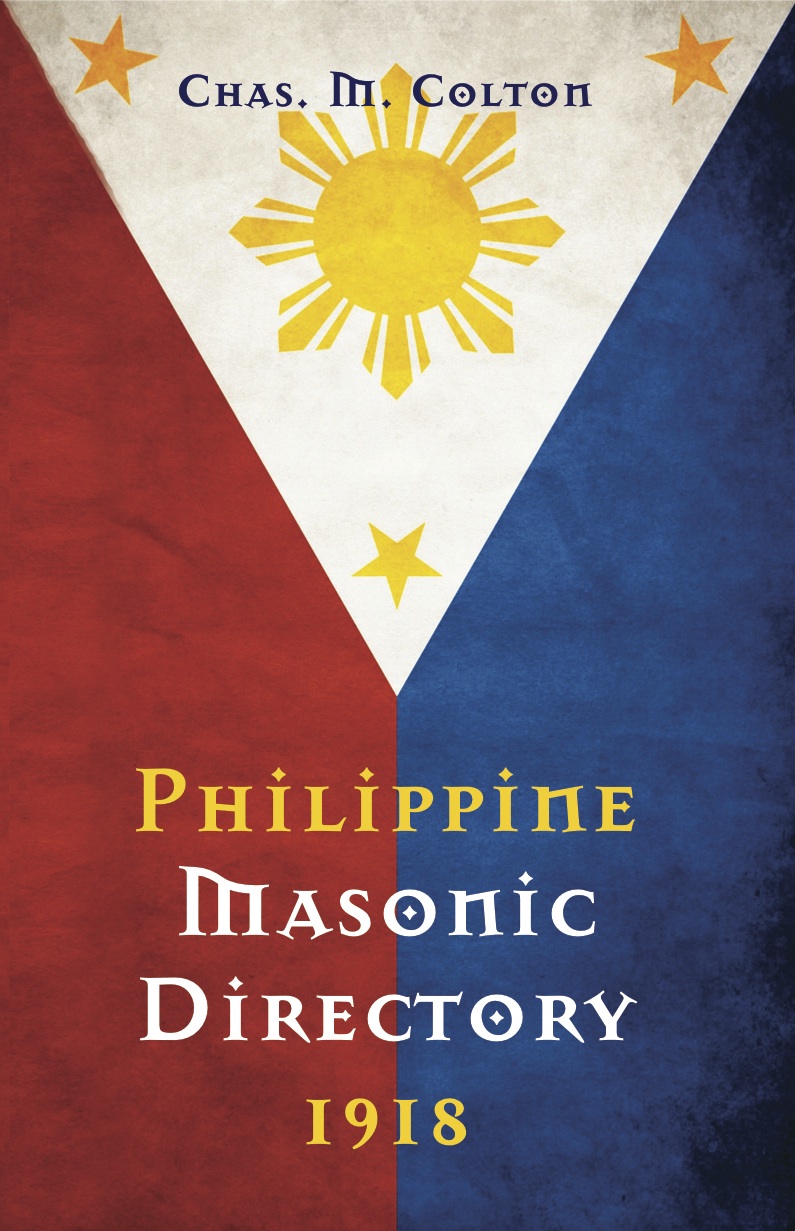 Originally limited to the Spanish occupiers, Freemasonry attracted leaders of the Philippine

independence movement and has played an important role in the history of the islands. The great leader Joseph Rizal was an active member, as were Marcelo H. Del Pilar, Graciano Lopez Jaena, Jose Alejandrino, brothers Juan and Antonio Luna, Ambrocio Flores, and Galicano Apacible. This scarce volume illustrates the extraordinary variety of lodges, including some with Scottish, French, American and Spanish roots, which were eventually to become the Grand Lodge of the Philippines.