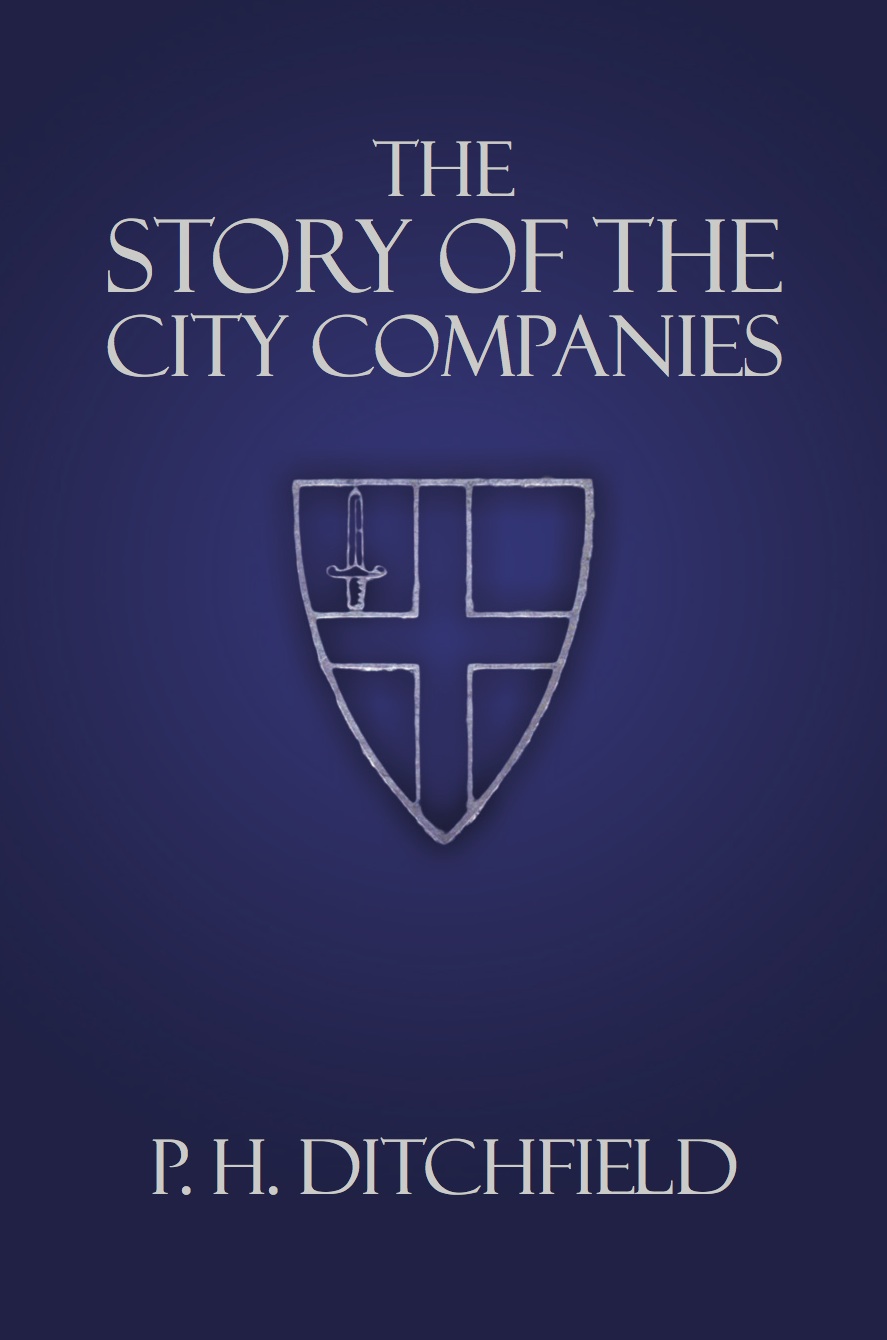 As this volume shows, the guilds or livery companies of London started as medieval associations of

tradesmen: haberdashers, skinners, goldsmiths, and ironmongers. They became charity foundations, trustees of schools and hospitals, custodians of art treasures and historic buildings, and the electorate for the leadership of the City of London. The guilds of the old occupations sometimes retain their ancient associations, but they also elect men and women of substance from many other callings, and there have been a number of new city companies serving air pilots, international bankers, and even tax advisers. London cannot be understood without understanding the origins of these unique societies.