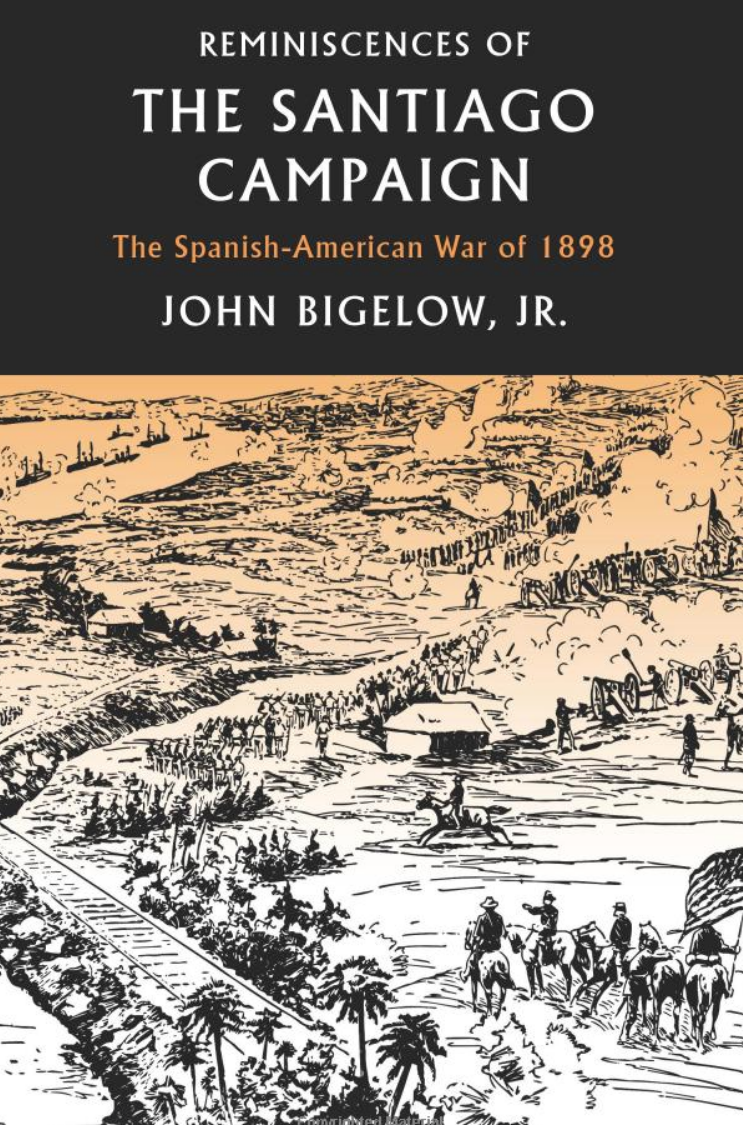 The major land campaign of the Spanish-American War of 1898 was the American battle with Spain for the Cuban city of Santiago. Painfully aware of the mistakes made and lives needlessly lost, John Bigelow, Jr, who served as the Captain in the U.S. Calvary, wrote:

“The enlisting, organizing, drilling, and equipping of an army of over two hundred and fifty thousand men, the transportation of about twenty thousand of them to a theatre of war a thousand miles or more distant, and from a temperate to a tropical climate, on less than one month’s notice for preparation, involved endless confusion and an almost total disregard of the rules and precautions of scientific warfare. In this narration I have not sought to give undue prominence to, still less to disguise, any of the consequences of this want of preparation. On the contrary, if what I have to report can have any value, professionally or otherwise, and I hope it will be found to have some, it must consist mainly in the frank disclosure of everything that fell under my personal observation, the recurrence of which our Government in the future should strive to avoid.”

Military historians will find this an unusually candid account of a war that too often is described as an unmitigated success.