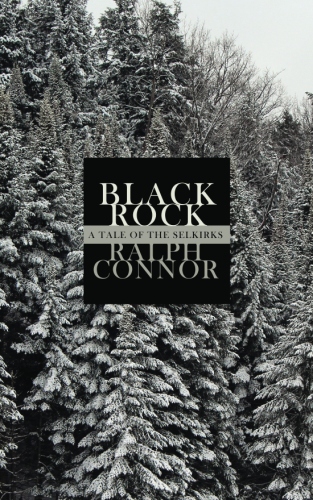 Originally published in 1898, Black Rock: A Tale of the Selkirks was written by Rev. Dr. Charles William Gordon, using the penname Ralph Connor. Gordon was a leader in the Presbyterian and then later on the United Church, so he wanted to protect his status and keep both roles separate. However, his religious and personal beliefs strongly motivated his writings. For example, Gordon was interested in church reform, and his writings on the matter of unifying churches eventually lead to the creation of the United Church of Canada in the 1920.

Gordon was born in Ontario, Canada in a community largely composed of Scottish immigrants. His father was a reverend, and as such, Gordon’s life became deeply infused with his religious teachings. Gordon went on to study theology at the University of Toronto and graduated in 1886. Gordon’s work sheds light on the callous way missionaries viewed the natural beauty of western Canada and the disregard they held for multiple Native tribes that inhabited those areas, their religious beliefs or way of life.