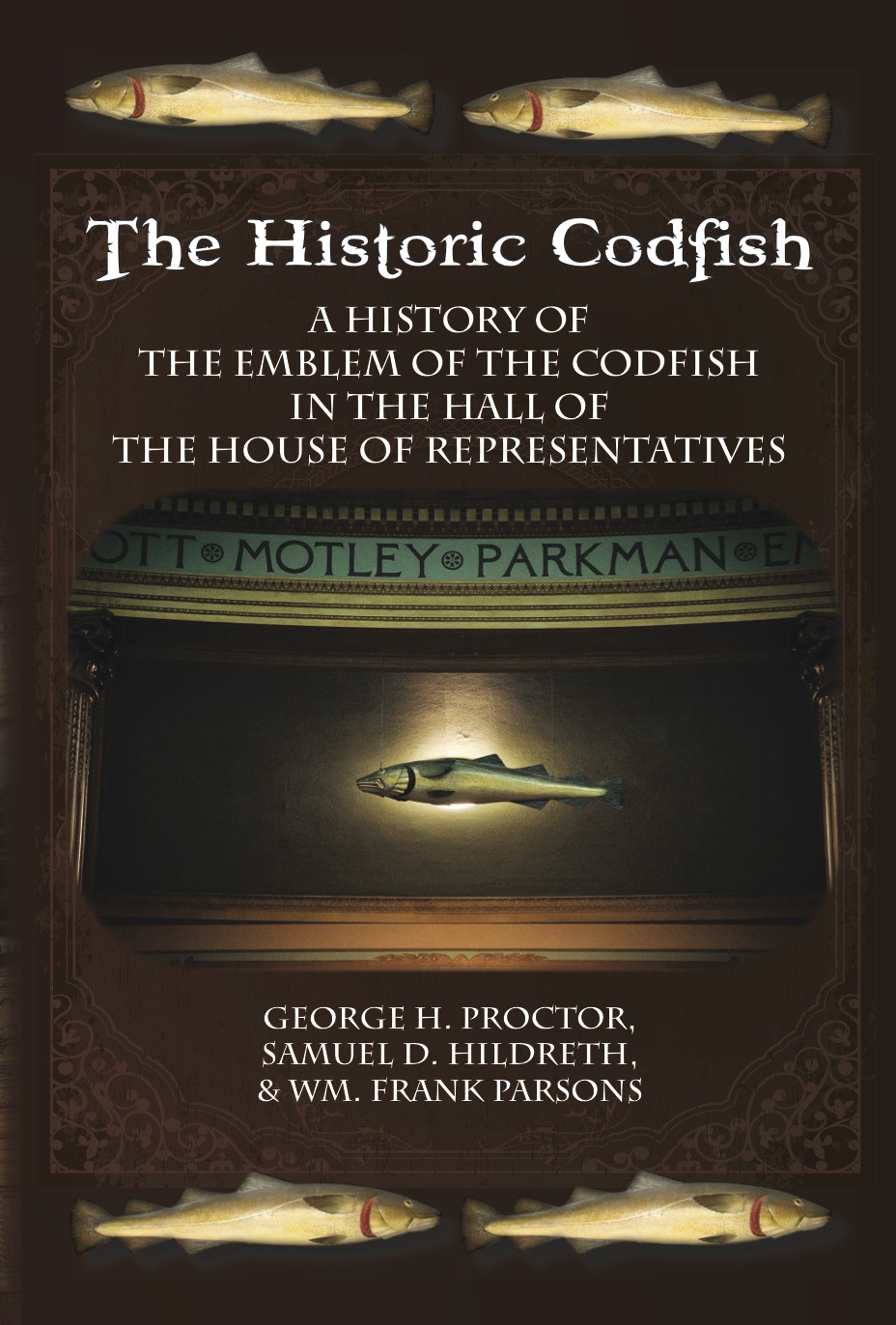 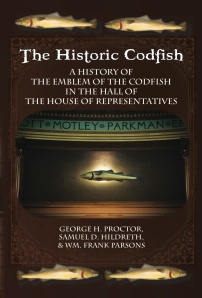 There may be 160 representatives in the Massachusetts legislature, but there is only one codfish. The nearly five-foot carving hanging from the ceiling is the third reminder of the importance of fishing to the state. The first was burnt in a 1747 fire and the second destroyed during the Revolution. The present fish was enshrined in 1784.  Dubbed the “faithful friend” because its availability saved early settlers from hunger, its supporters allege that the Pilgrims dined not on turkey but cod at Thanksgiving. Of course Cape Cod remains a favorite geographic attraction of the state. In less tolerant days when Catholics were berated for using statues in their churches, they replied that at least they didn’t worship a wooden fish!