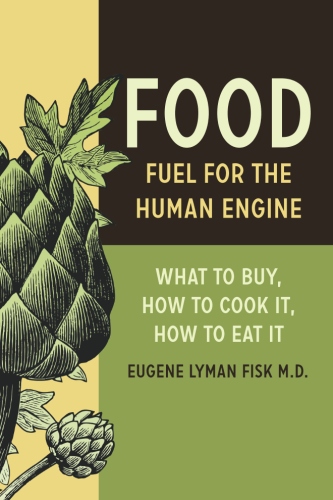 Eugene Lyman Fisk, M.D. was a lifelong New Yorker born in Brooklyn in 1867. He attended New York University Medical College, where he graduated with distinction in 1888. Afterwards he remained in Brooklyn to practice medicine, subsequently becoming head of the medical division of various life insurance companies, including the Equitable Life Assurance Society, the Provident Savings Life Assurance Society of New York, and the Postal Life Assurance Company in 1910. During this time he was known for his strong advocacy of regular medical check-ups. At the time, many people avoided doctors, in fear of them being quacks, and as their cures sometimes proved worse than the pain. He also spoke out against smoking cigarettes, finding absolutely no evidence that it provided any benefit to the body, a popular delusion.

He became known as one of the fathers of preventive medicine and was a fellow of the American Medical Association, and member of numerous societies, such as the American Public Health Association, the National Tuberculosis Association, American Eugenics Society, American Heart Association, New York Academy of Sciences, and American Economic Association. Surprisingly, in 1931 he died suddenly, while in Germany in 1931 to examine museum exhibits on public health, at the relatively early age of 64.