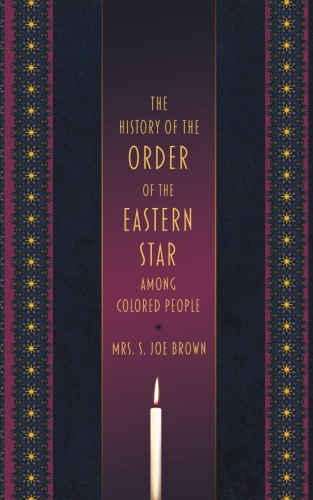 Social history as a corrective to a historiography is often too limited to diplomacy and wars. It began an upward trajectory as early as the 1930s, but it remains constrained by the frustrating cost and availability of materials that even great research libraries lack. This volume is a case in point.

Fraternal movements like Freemasonry have impacted society for hundreds of years. Yet, over time research into their undoubted influence has been handicapped by their codes of secrecy, arcane rituals, and the paucity of continuing tertiary research projects. As a step towards “more light” Westphalia Press has produced a number of scarce titles that will be helpful in understanding the “secret empire” of lodges, initiations, and (candidly) the deliberately inscrutable.