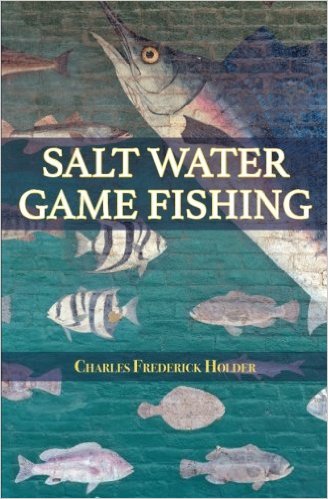 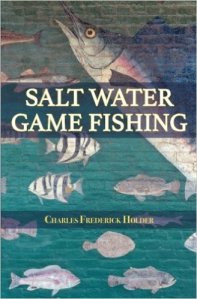 The ocean holds an untold amount of creatures; the depths are so great that all is not known about the ocean. Salt-water fishing offers participants an interesting challenge. Some participate for sport, in a quest to find unique specimens. Others are looking for rare fish to feast on. Either way, salt-water fishing has existed alongside the development of humanity, and ways to approach it have changed greatly with technology and the environment. In this history, specifically in it as a sport, Charles Frederick Holder (1851-1915) is a major figure. Holder is credited with being the inventory of big game fishing. He was also a curator for the American Museum of Natural History, and a specialist on marine zoology. In 1898, he founded the Tuna Club of Avalon, located in Avalon, California, to assist with organized efforts to manage game fish; that same year is was considered to start the sport of big-game fishing. For his efforts, in 1998, he was inducted into the International Game Fish Association. For fishers, historians and anyone in between, Salt Water Game Fishing offers a look at the start of a new sport. This edition is dedicated to Robert Rich Jr., big game fisherman and author extraordinary.