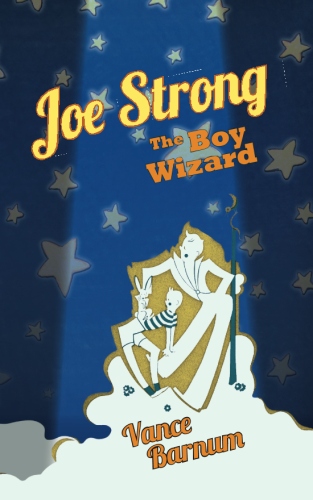 Joe Strong was a favorite hero and could ride any horse, juggle most anything, and climb buildings, all with a steel reserve. He was the child of unique parents: a mother that rode trick horses and a magician for his father. However, in Horatio Alger fashion, by age five, 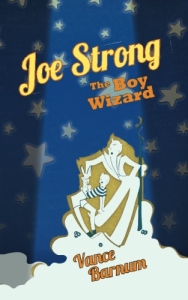 he was without either parent. So he grew up in a circus and Joe Strong, the Boy Wizard relates a time in his life as he dabbles in magic! This new edition is dedicated to Brent Morris, a real magician as well as real author.