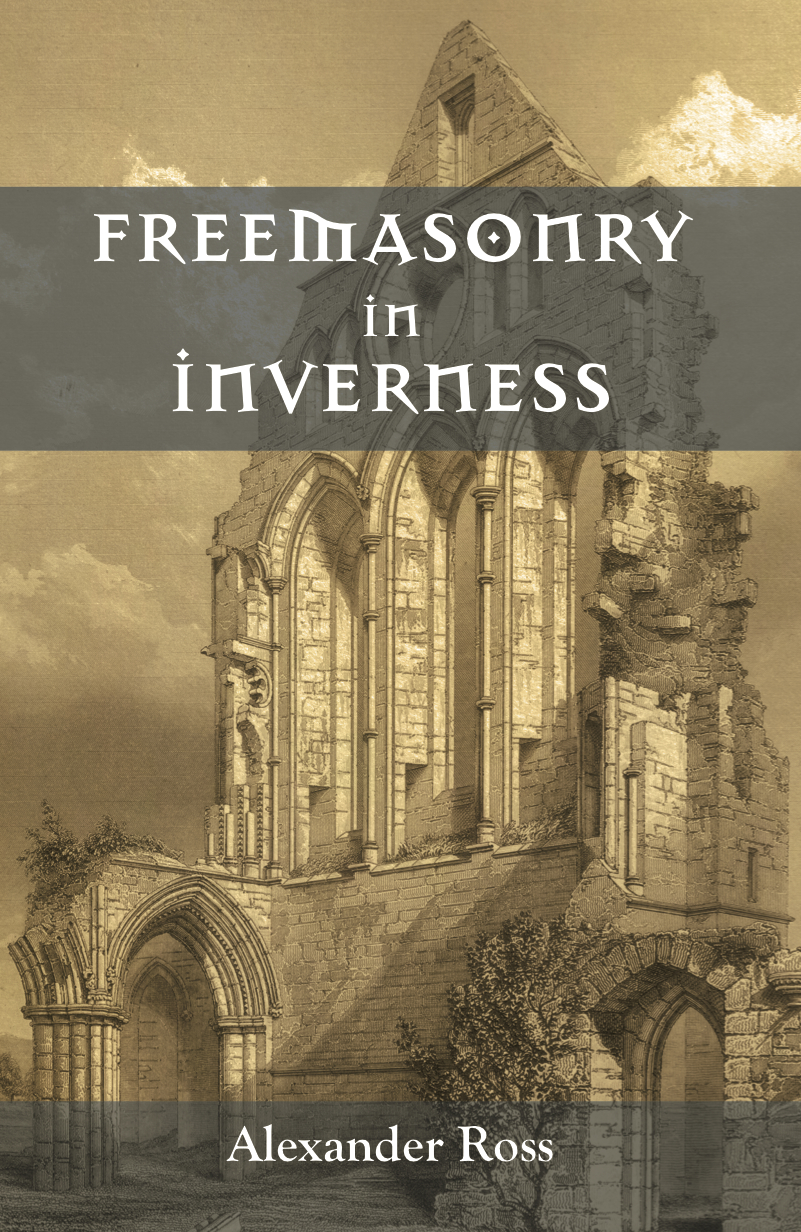 Alexander Ross (1834-1925) was educated at Inverness Royal Academy and became an architect like his father. He joined St. John’s Masonic Lodge in 1833 and eventually was its Master. Ross traveled throughout Scotland as public education expanded and was responsible for the plans of over 450 schools. An antiquarian and member of the Gaelic Society, he appeared in kilts “without the slightest excuse”. A striking portrait of him by George Reid hangs in the Inverness Town House. The building of Lodge Averon in the town of Alness was designed by him and is considered one of the outstanding Masonic edifices in Scotland.