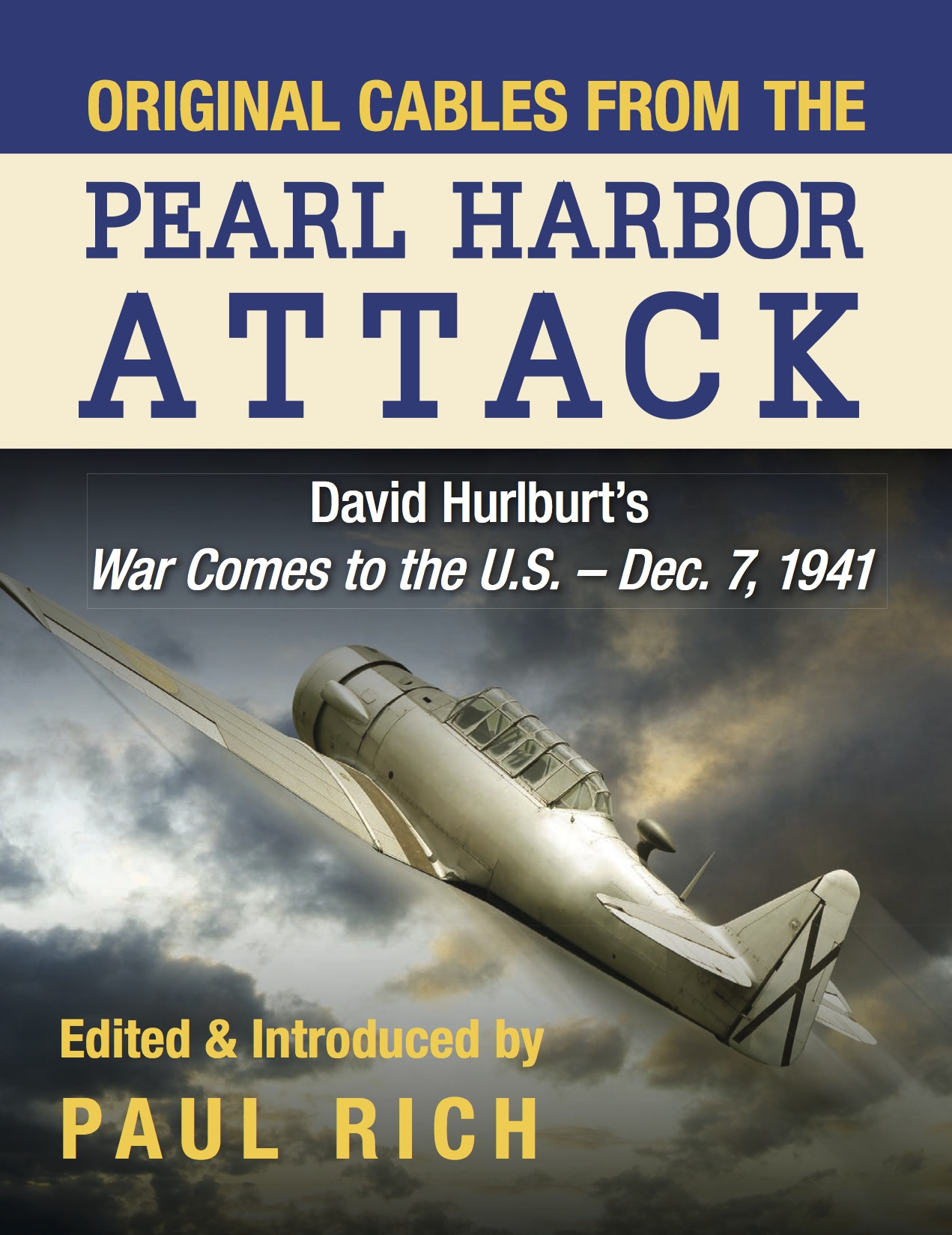 The Pearl Harbor attack, which launched United States participation in World War II, has been the subject of endless speculation as to how much President Franklin Roosevelt knew in advance about Japanese intentions, about the state of readiness of American forces in Hawaii, and about the handling of raw intelligence that might have spurred the American military to preparations. The attack itself was the subject of enormously interesting reports from reporters in the field. These were originally produced in a very limited circulation collection, which is here presented as original material for the study of one of history’s pivotal moments.