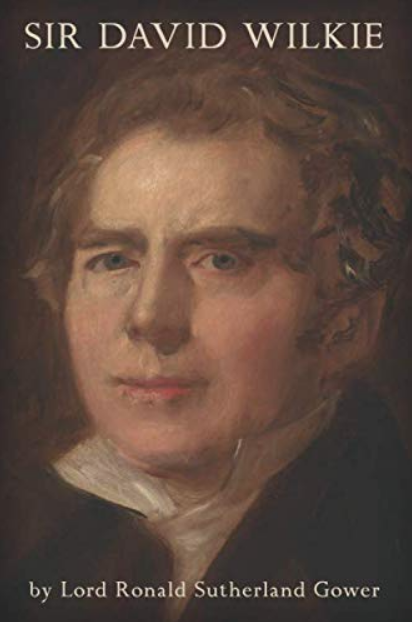 Sir David Wilkie RA was born on November 18, 1785 in Scotland. Although he family was not terribly pleased with his devotion to the arts, they supported his choice to become a painter, and he went on to study at the Trustees’ Academy in Edinburgh. After graduation, he returned home and was commissioned to do many portraits, as his talent was already well recognized. After approximately a year, Wilkie went to study at the Royal Academy in 1805, again finding great success. Wilkie was elected an associate of the Royal Academy in 1809, and by 1811 he became a full Academician.He primarily did portraiture work, often for royalty, which was very stressful for Wilkie and took a toll on his health. He traveled through Europe and the Middle East, which broadened his influence and interests, although he remained primarily commissioned to do portraits.

Interestingly, several subjects were not terribly pleased with the outcome of his work, finding it not particularly flattering, while he served as the Royal Limner for Scotland. While traveling, Wilkie picked up a terrible illness in Malta, and passed away while heading to Britain on June 1, 1841. He was buried at sea near the Bay of Gibraltar.