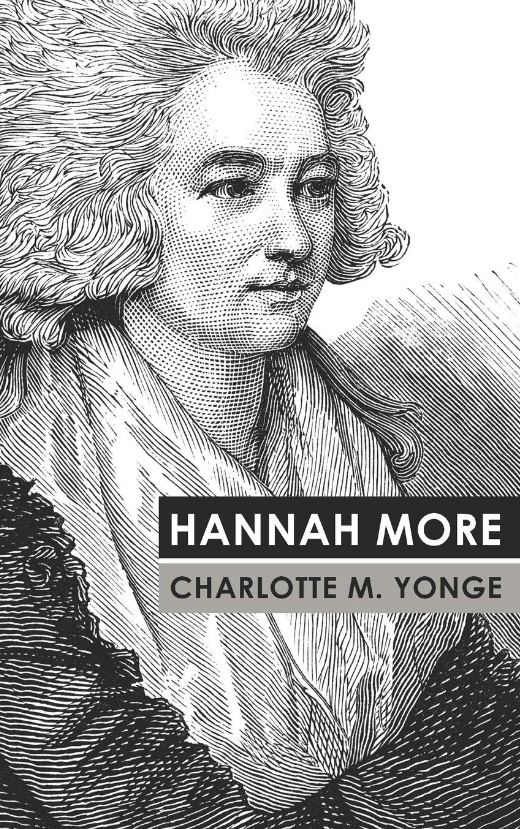 Hannah More was born in 1745 in the village of Fishponds, located near Bristol. Her father was a teacher, which helped to ensure that Hannah and her siblings were educated. She was once engaged, but the nuptials did not take place. Instead, More enjoyed an annual payment from the broken engagement from her would-be husband, William Turner. More used the money to allow her to live her dreams–to be a writer. She wrote a great deal, especially poetry in her younger days. In 1787 she became more involved in the abolition movement. A year later, her poem, “Slavery, A Poem” became a powerful call to action against slavery by bringing attention to Britain’s role and the blight on Christianity from the ungodly practice.

She continued to fight against slavery, but also turned her attentions towards building schools for impoverished children. More also became more involved in her religious community, and her writing took on more evangelical, including writing several religious tracts. She worked in conjunction with Sunday schools to create programs to combat illiteracy. She passed away in 1833, after seeing Britain finally abolish slavery.