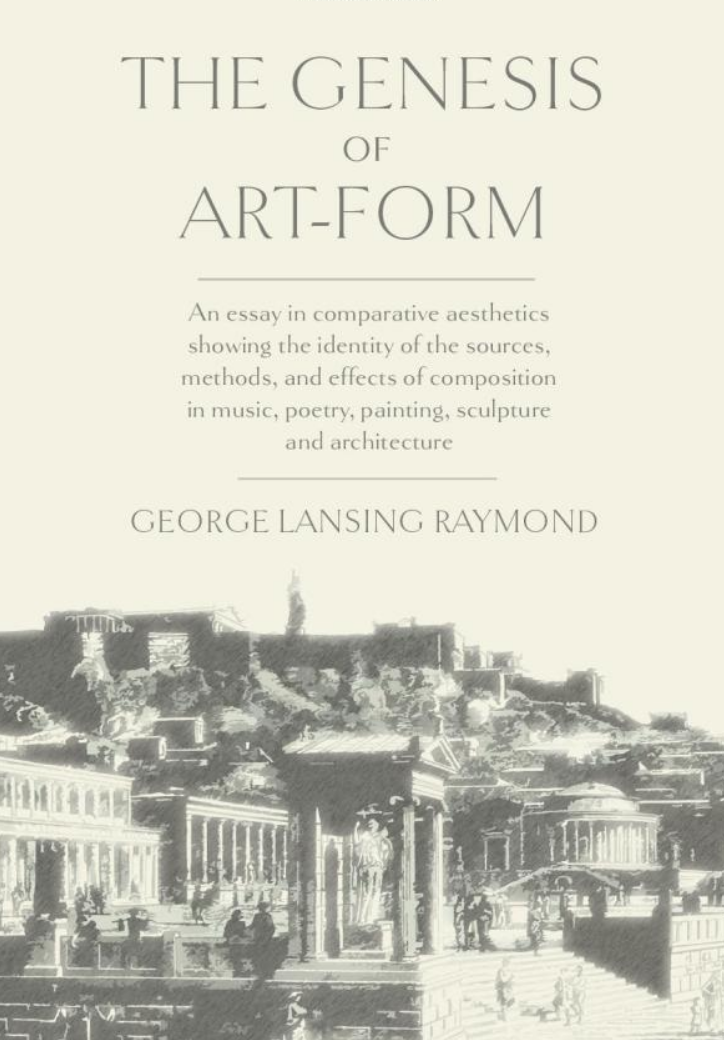 When on July 12, 1929, George Raymond died of pneumonia at the age of 89 he had enjoyed a crowded life as a professor and popular author of esthetics. He was born into fortunate circumstances, having a father who was one of the first mayors of Chicago. In 1862, he graduated from Williams, and went on to graduate from Princeton Seminary in 1865. For 25 years he taught at Princeton University, and then he began teaching at George Washington University from 1905 to 1912.

He became well-known for his writings on esthetic history. He combined psychology, history, art and biology in his theories. He also wrote on ethics, natural law, oration and poetry. His writings were so well received that he was nominated seven times for a Nobel Prize in Literature.