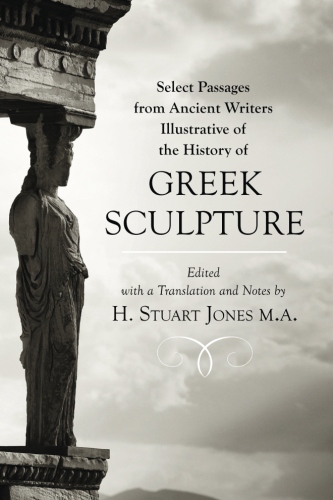 Henry Stuart Jones (1867-1939) was a British scholar who worked at University of Oxford, Trinity College, and University College of Wales at Aberystwyth. He did quite well in Wales, as he learned Welsh, and served on a number of councils, such as the National Library of Wales. He was a prolific author and primarily interested in ancient Roman and Greek art and history. His other publications included Classical Rome (1910), Fresh Light on Roman Bureaucracy (1920), and The Roman Empire 29 BC–476 AD (1909).