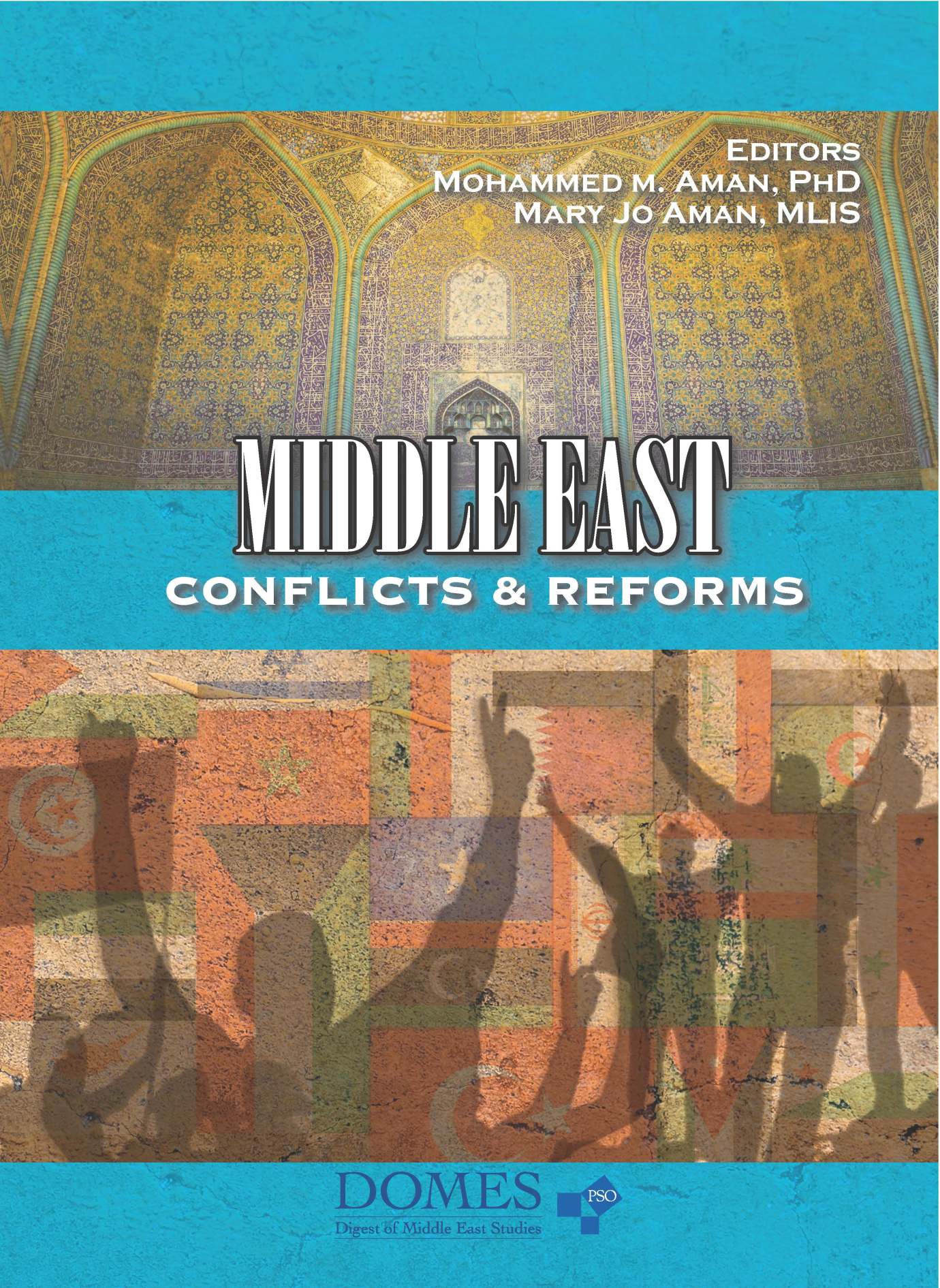 Since its inception, the annual Middle East Dialogue conference sponsored by the Digest of Middle East Studies (DOMES) journal and the Policy Studies Organization (PSO), has become a major international event that brings together leading scholars, diplomats, and policy makers, seeking

possible solutions to persistent and often horrendous issues in the Middle East and North Africa. In this book, the events of the Arab Spring and its aftermath are very much on the writers’ minds. Included are essays based on papers and debate at the Dialogue in Washington, D.C., and the Conference of the Association for Middle Eastern Public Policy and Administration held in Ifrane, Morocco. The authors were charged with presenting fair and balanced treatment of the controversies involving democratic aspirations, delayed reforms, strained governance and leadership, escalating economic challenges, bitter sectarian conflicts, and gross gender inequities. The fresh and sometimes startling approaches are a must read for anyone trying to make sense of the Middle East and North Africa.

“This exceptional work, composed of two volumes, ‘Middle East: Conflicts & Reforms’ and ‘New Directions in the Middle East’ is a magnum opus.  In this book, edited by Mohammed M. Aman and Mary Jo Aman, the reader is introduced to a comprehensive and integrated erudite work addressed by a number of distinguished scholars from different disciplines dealing with the Middle East and North Africa, a most sensitive region of the world.  The book identifies significant academic and public policy approaches as well as socio-economic, cultural, and political paradigms that bind together such timely topics as democracy, Islam, Islamism, sectarianism, secularism, globalism, modernity, Arab Spring, social justice, social media, leadership, women’s rights, and peace. The book offers a unique and compelling assessment of the future of the Middle East. Objectively written and eloquently presented, this book will enhance the scholarship of the Middle East and assist in the understanding the ability of political systems, government or state and non-government or civil society, in handling and managing current challenges facing the region.”

“This volume is the most comprehensive and lucid collection to appear since the eruption of the so-called Arab Spring at the end of 2010. It provides “what everyone needs to know” about Middle East politics. Highly recommended to students, policymakers and academics. “